12 Reasons to Keep Your Cat Indoors In general, a cat who spends his entire life indoors will live many years longer than a cat restricted exclusively to the outdoors. If you cat has indoor/outdoor access, chances are he’ll live longer than the exclusively outdoor feline but he still faces increased risks to his health and safety that can impact lifespan.

The outdoor cat is always at risk of being struck by a vehicle. Even the most supposedly “street savvy” feline can become distracted while in pursuit of prey or while being chased by another cat or a dog. Cats get hit by cars at an alarmingly high rate and a little eight-pound cat is no match against a car or truck. Even if the cat survives, the injuries are usually extremely severe.

Photo by Jesse Collins on Unsplash

3.  Reduced Risk of  Cats Being Poisoned

Outdoors cats are at risk of exposure to ethylene glycol (antifreeze) poisoning, lawn pesticides, poisoning from spoiled food in trash cans, mole and rodent poisons and intentional poisoning from people.

Even though there’s a risk of poisoning in an indoor environment as well, you’re better able to remove toxic plants, toxic chemicals and other dangers in order to keep them out of your cat’s reach. 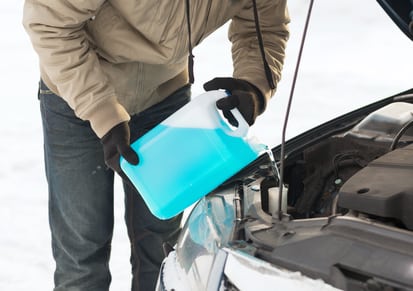 4.   Decreased Risk of Disease to Your Cat

If your cat isn’t exposed to other outdoor cats, he has a greatly reduced risk of contracting a contagious disease.

It’s not unusual for an outdoor cat to become injured or develop a painful and serious abscess from fighting with another cat, dog or other outdoor animal. Even if you have your cat neutered or spayed, there are many intact cats roaming outside who are extremely territorial and will fight to the death if needed.

6.   Decreased Risk of parasites to Cats

The chances of your cat becoming infested with fleas, ticks or internal worms will be greatly reduced if he remains in an indoor environment because he won’t be coming in contact with infected feces, prey, grass or soil.

7.   No Danger to Your Cat from Predators

Cats are potential prey to some dogs and if you live in certain areas of the country they are also at risk of being attacked by coyotes or even owls. 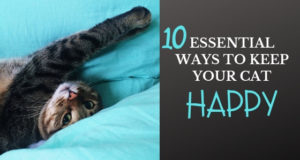 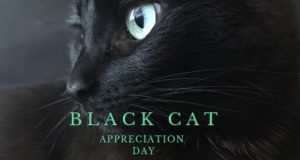 How to Keep Your Cat’s Mouth Healthy